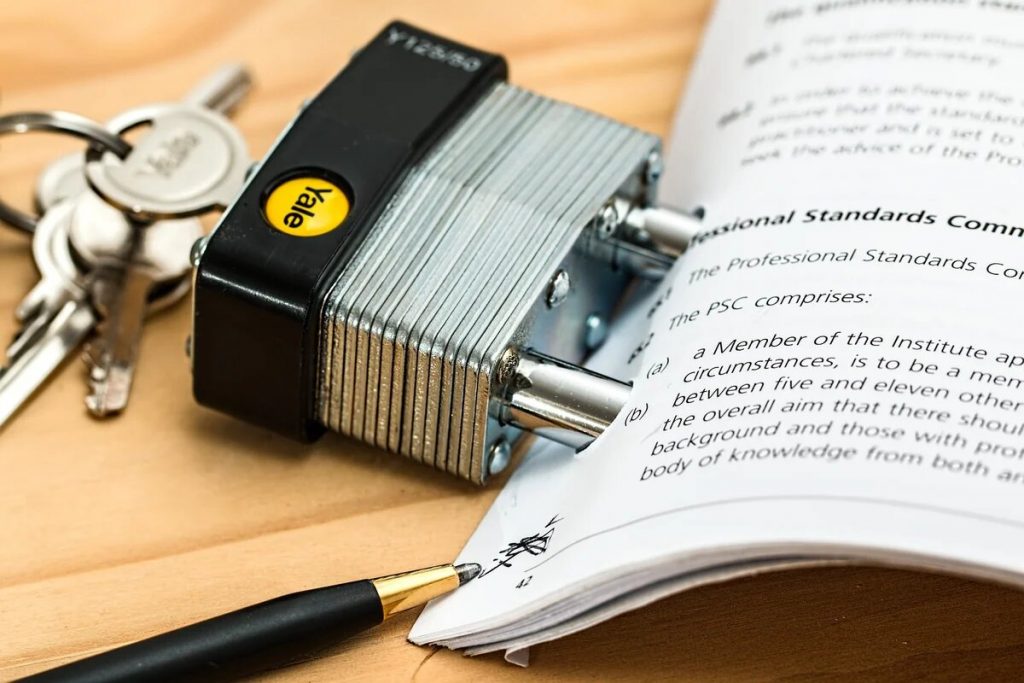 Revision of PPP contracts: will the wave hit?

On November 4, there was a presentation for employees of the Asian Development Bank on the fate of PPP projects in these difficult times.

Public-Private Partnerships under Stress — Pandemic: Will we see a wave of negotiations to change key terms?

As a result of the COVID-19 pandemic, many public-private partnership (PPP) projects are under severe stress, and there is a good chance that this will eventually lead to project companies (SPVs) asking governments to renegotiate contract terms.

If, in fact, a large number of such renegotiation requests come in over the next few months, it will be a huge burden on line ministries and fiscal authorities with their budgetary constraints, and governments will need to ensure that such renegotiations are conducted in a transparent manner and with «value for money» for projects.

The November 4, 2020 presentation for Asian Development Bank staff on «Ensuring Transparency and Accountability in the Renegotiation of Public-Private Partnership Contracts» can be downloaded here.

The presentation begins with a definition of «renegotiation,» which involves changing the basic original terms of a PPP contract, as opposed to simple adjustments that occur in accordance with the provisions of the contract.

The presentation then examines a sample of PPP projects that reached financial close between 2005 and 2015, and found that one-third of the original contracts were renegotiated.

Given that many of the projects presented are still ongoing rather than terminated, the actual prevalence of renegotiation may in fact be even higher,

It was also noted that renegotiation of PPP projects is particularly common in the transportation and water sectors, and that requests for such renegotiation come from both the private sector and government.

The presentation discussed the issues and concerns that arise from renegotiations, with the key point being that in renegotiations, the «competitive tension» that was present during the procurement phase no longer exists — in the sense that the renegotiation is directly between the government and the existing private project company, and there are no other «bidders.»

Two examples of «renegotiation failures» were presented to illustrate the problems that can arise if renegotiation is not handled properly by government, namely the Portuguese Vasco da Gama Bridge project, where a government-initiated renegotiation led to a significant restructuring of the deal in favor of a private project company, and the notorious repeated Oderbrecht renegotiation in Latin America, where the construction company Oderbrecht systematically won PPP and other contracts, pitching very low

But at the same time, there is also a positive example of the PPP renegotiation process.

The main part of the presentation is a detailed «case study» of a successful contract renegotiation conducted by the Victorian State Government, Australia, for a PPP for the Melbourne Tramway service.

The presentation discussed financial models as well as other tools and methodologies used by this government to ensure that renegotiations maintain «value for money» and that they take place in a transparent and fully controlled manner.

Of interest are nine «precepts» on how governments should negotiate PPP renegotiations.

And then, the presentation to the Asian Development Bank touched on the problem of PPP renegotiation that has arisen and may arise from the current pandemic, including a discussion of the policies currently in place in the United Kingdom and various continental European countries, and a reference to the active steps being taken by the Philippine government.

Thanks in part to the active consultations currently underway between governments and private project companies in many countries, we have not yet seen a «tsunami» of requests for renegotiation.

However, as indicated above, there could be a large number of such requests over the next few months. Accordingly, governments should act now to set up the necessary governance mechanisms for several renegotiations of PPPs triggered by the pandemic, to ensure that these renegotiations are carried out transparently and successfully.