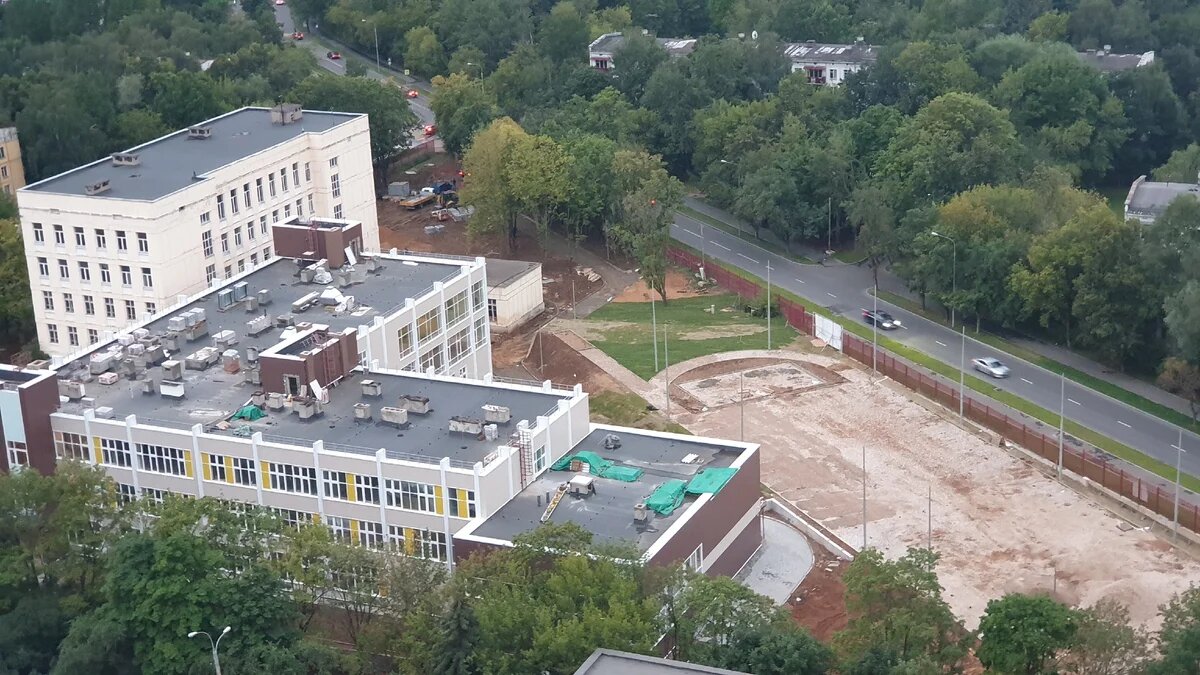 In December 2019, it was announced that the Asian Development Bank (ADB) would act as a transaction advisor to the Ministry of Public Education of the Republic of Uzbekistan and assist in selecting a private partner to help build, manage, and maintain the facilities, while educational services would be provided by the public sector. This sounds a lot like the Private Finance Initiative (PFI) — the Private Finance Initiative (UK).
Let us be a little clearer about what is proposed and what benefits and disadvantages a PPP project in such a scheme.

It is absolutely encouraging that the Ministry has identified the need for investment in social infrastructure (schools, hospitals, clinics, etc.) and knows where to build schools: we need to build 7 schools, major repairs and reconstruction of another 7 schools in Sergeli district of Tashkent city.

Let us first clarify that the Government can pay for the formation of infrastructure in several ways:

Currently, much of the funding for infrastructure investment comes from tax revenues and/or government loans (often from international banks), and, like all governments around the world, plans to spend a few percent of gross domestic product (GDP) annually.
But things are changing — much of the planned infrastructure will also be financed from private sources.
Public-private partnerships (PPPs) are one way of private financing.

By the way, it is a misconception to think that private investments can completely replace public ones. This is not true — even in countries with developed legislation and a special, I would even say «reverent» attitude towards investors, the cost of projects using the mechanism of PPP is a maximum of 6-7% of the amount of public capital investment.

The fundamental difference between conventional public procurement and public procurement under PPP is which party raises financing for the construction of a facility. Traditional procurement still involves the private sector (private contractors, for example, build facilities), but the public sector still provides the financing.

If the public sector purchases the asset using PPP, in the vast majority of cases a private company is formed — the Special Purpose Vehicle (SPV), which attracts financing from lenders and equity investors (shareholder-sponsors) to pay for the construction.

Once the asset is built and ready for operation, the taxpayer, represented by a government agency, begins making regular ‘unitary charge’ payments to the SPV over the term of the agreement, usually 25 to 30 years.
The school is handed over to the Ministry of Education, and students are educated for free, just like in other schools.
But the private partner can provide additional services, using the premises of the school — it is stipulated separately in the agreement on public-private partnership.

Let us remind that according to the legislation on PPP of the Republic of Uzbekistan, this term can be from 3 to 49 years. These payments include loan and interest payments, shareholders’ dividends, maintenance costs for the facilities built and, in some cases, other services, such as cleaning services. Payments are negotiated before the PPP agreement is signed, and some or all of the payments will be linked to inflation.
The SPV will then contract with construction and facilities management companies, as well as other vendors. The SPV will use private and, in some cases, public financing raised to pay for construction. The main construction contractor will likely be an initial shareholder in the SPV, as may other contractors and suppliers also be investor shareholders.

The potential benefits of PPPs

Let’s be honest: The government can raise financing at lower interest rates than the private sector.

However, it makes an exception for PPPs because PPPs can provide efficiencies in project delivery:
Certainty over construction costs
Since the private partner bears the risk of construction cost overruns, it will make every effort to build the facility within budget
Increased operational efficiencies
Because the SPV is responsible for operating the facility, it has an incentive to consider how it can reduce long-term operating costs
Higher quality of facility maintenance
A PPP under the PFI model requires that the facility be maintained for the duration of the PPP agreement. This can benefit users (teachers, students) as well as lead to a longer life of the facility.

The cost of construction