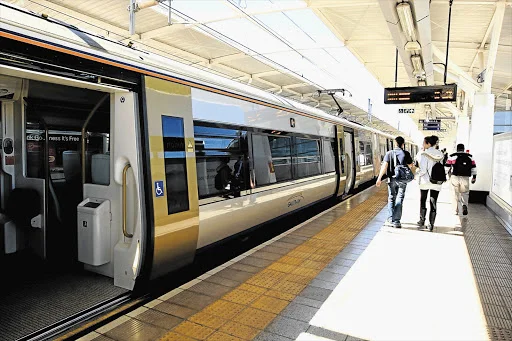 How contingent liabilities are counted in Africa

The Ministry of Economic Development of Russia has prepared a bill aimed at improving the procedure for evaluating the conclusion of concession agreements/PPP agreements.

By and large, the changes affect only the approval procedure.

the draft concession agreement, as well as
information on the circumstances mentioned in the draft concession agreement, the occurrence of which may entail additional costs to the budget, according to the form approved by the RF Ministry of Finance — information on the budget risks.
In what form, how often and who should provide/verify this information on budget risks — these questions are to be answered by the Ministry of Finance in the developed methods.

In the meantime, let us see in what form do other countries’ ministries of finance collect and publish information about such budget risks.

Let us take the latest 2020 report from the South African Treasury.

PPP agreements impose other budgetary obligations on the government that are not formally defined as contingent.

For example, the government usually guarantees a minimum income in projects in which the private partner collects user fees.

The National Treasury uses a four-step process to approve the eligibility of contingent liabilities arising from the agreements, and in addition monitors these liabilities on an ongoing basis for the duration of the PPP agreement.

There are different categories of contingent liabilities, depending on whether their termination is the result of a private sector default, a government default, or due to force majeure, an event beyond the control of either party.

Compensation depends on the reason for termination, but termination due to a government default usually results in the highest compensation of the three cases.

The table shows the amounts of contingent liabilities in a potential contract termination by level of government as of January 1, 2021.

The Gautrain high-speed rail project was the largest contributor to the government’s contingent liabilities.

According to the report, the government manages the risks arising from PPP contingencies by closely monitoring each party’s performance against their contractual obligations and ensuring regulatory compliance.

Improving the quantification of contingent liabilities

The 34 active PPP projects account for 2% of the total public sector infrastructure spending budget and are therefore not considered to pose significant risks to the budgetary system. Nevertheless, in the medium term, this share is expected to increase as projects are developed through the established Infrastructure Fund.

In addition, during 2021, there are plans to develop guidelines and templates to help public sector agencies report on contingent liabilities, and to develop measures to assess the private sector’s ability to meet its contractual obligations and, make debt repayments…

But there’s a question that hasn’t been answered yet: well, provided information to the agencies.