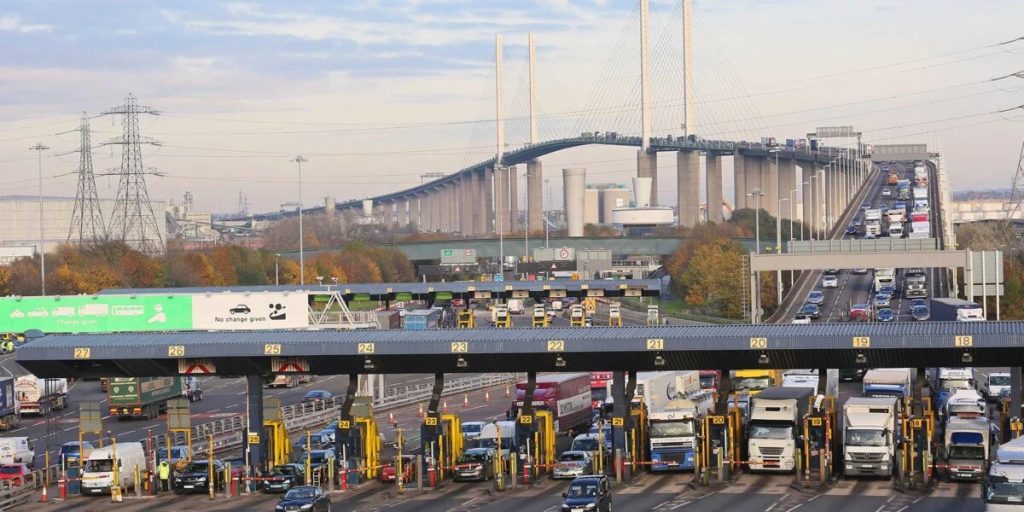 Changing the structure of the contract — ways and solutions

Recently, much has been said about the impact of the pandemic on the fate of infrastructure projects, including those structured on PPP terms or on the terms of investment support of projects.

Projects in the energy sector

Let’s consider the situation in Uzbekistan with the construction of, for example, energy facilities with the participation of private partners. By the way, we can model such an approach for other projects and in other countries…

Examples of such facilities are:

Construction of a new power plant in the Syr Darya region based on two combined cycle gas turbines (CCGTs) of 1,300 MW each;
construction of a new CCGT-based power plant with a total capacity of 850 MW in Tashkent Oblast by the Turkish company Cengiz Enerji;
construction of new CCGT-based power plant with total capacity of 900 MW in Surkhandarya province by the Turkish company Yildirim Enerji;
expansion of the Navoi TPP by building CCGT-3 and CCGT-4 with a capacity of 650 MW each.
The volume of loans placed by the creditors — international financial institutions, commercial banks, etc. — in energy projects exceeds 2.5 billion USD. 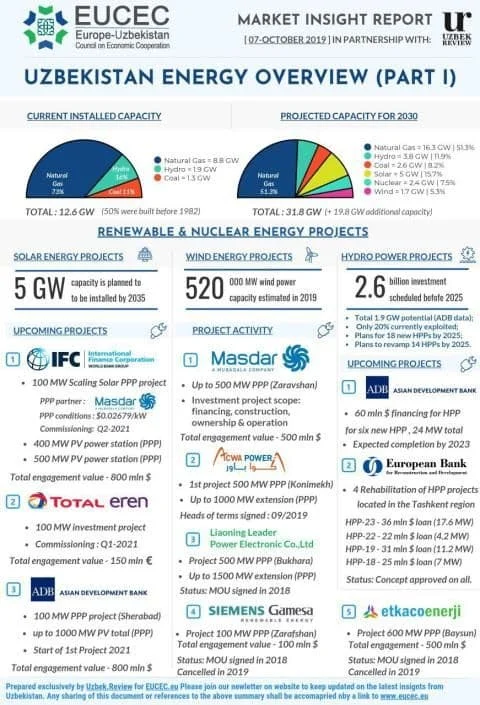 Structure of the contract

In the projects, which are implemented in Uzbekistan in the field of energy, the government undertakes certain obligations: it is necessary to buy all generated electricity from private partners-producers and also to make sure that electricity tariffs are acceptable for final consumers.

It should be reminded that practically all contracts for construction and further operation of power plants in the country have the same contractual structure:

— Electricity purchase agreement (off-take contract) with the National Electric Grid, specifying/linking the price for electricity to the currency

And it is obvious that both the government side and private partners need to be prepared to adjust the arrangements/articles in these documents.

When the model of stage-by-stage reform of the power sector was formed a few years ago, the main idea was that the growing needs of industries and the population in electricity would be covered without a sharp increase in tariffs.

But life is an unpredictable thing.

As a rule, projects with private capital are successful when the interests of the private sector are closely, I would say «tightly» aligned with the development of the public sector, with its economic and political incentives. However, when any problems arise in a project, these two realities often collide, and it is then necessary to deal with such opposing viewpoints.

The first step in resolving any conflict is to understand the position of each side.

The national energy networks that buy electricity (offtaker) and the government of Uzbekistan will soon be forced to analyze options for adjusting projects.

1. Reduce the price of electricity purchased by the state, at the expense of the investor

Reducing the price per kWh stipulated in the Power Purchase Agreement looks like the most attractive and common solution from the government’s point of view, but it will lead to lower profits for the project investor (sponsor).

Reducing the purchase price of electricity also means less income for the investor, which could potentially lead to a default on debt repayment (remember that a fair share of debt financing was provided by international banks).

And we are not talking about the fact that a reduction in the purchase price of electricity under pressure from the government would have a negative impact on the market in principle and would at least send a negative signal to investors potentially considering projects in the country.

2. Extend the duration of the project

In this case, the term of the Power Purchase Agreement and related documents is extended by five to ten years so that a return on capital would be achieved by the end of the new contract term.

Among the disadvantages is the very existence of the project for a longer period than previously assumed. Yes, and the returns themselves are also generated over a longer period…

This can be done in power construction projects, because the life of the equipment of power plants exceeds 30 years. But just for that reason, it may not work in projects with short equipment life cycles.

In this scenario, lenders would restructure the existing debt package by refinancing or making changes to contracts, such as reducing margins or extending contract terms.

What’s the downside? That investors are forced to negotiate a «stretch» return on their investment over time. And the government won’t be thrilled with an extra few years in a project with a private partner, either.

And the creditors will have to agree to revise the indicators downward, for example, the debt coverage ratio DSCR (shows the company’s ability to service its debt obligations at the expense of the profit received from its core activity). This is obvious, because there is less revenue.

However, restructuring requires the agreement of all creditors, which may be difficult to achieve: several international banks are involved in financing the Navoi project alone.

In the Energy Purchase Agreement m